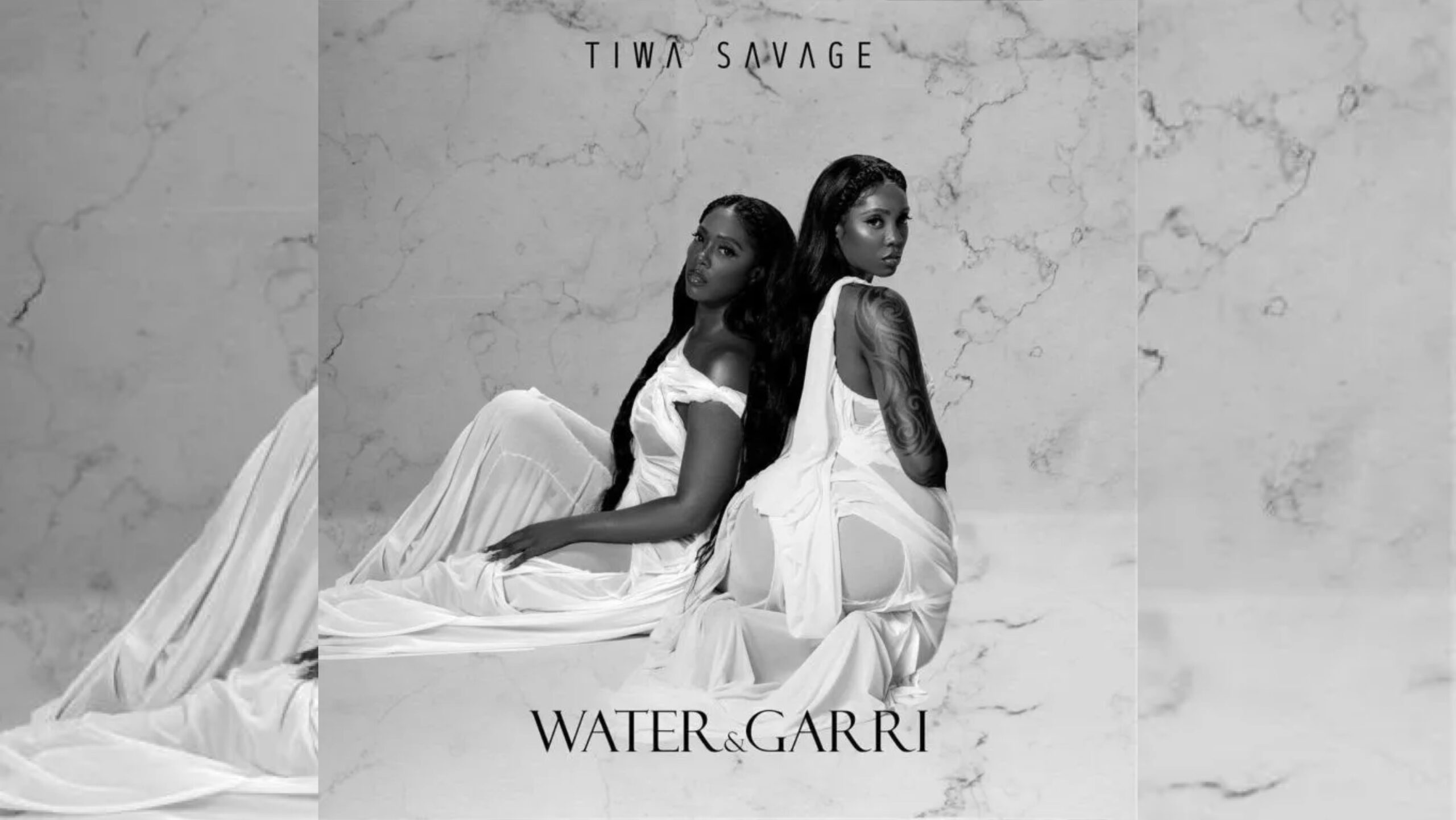 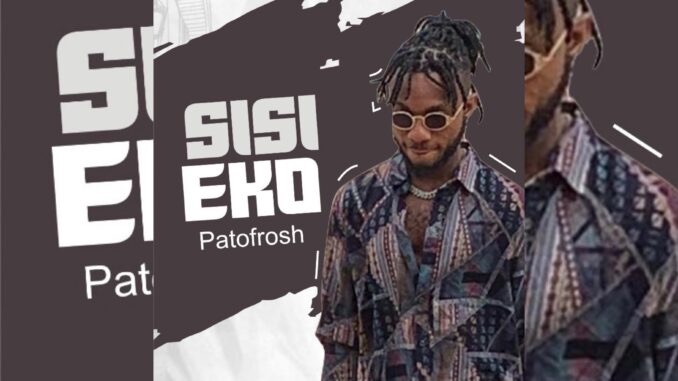 CLUB BRUGGE came within a whisker of a famous win at the Bernabeu on their last Champions League outing and will now try to shock another giant in the shape of Paris St-Germain.

The Belgians were 10/1 outsiders for a win at Real Madrid but stunned the rest of Europe by racing into a 2-0 lead against Zinedine Zidane’s side by half-time.

Had VAR not allowed Sergio Ramos’ controversial goal early in the second half to stand then Brugge would probably have held on for a unlikely win.

But Real got a lift from pulling one back and Casemiro levelled with just five minutes to go, making it two draws from two games for Club Brugge in Group A.

When I previewed Brugge’s opener with Galatasaray I claimed both teams were battling it out for third place, with Real Madrid and PSG set to breeze through to the last 16.

But Brugge’s Bernabeu display has shown they can give the big boys a bloody nose and if they follow it up by taking something against PSG then this section could become very interesting.

The Belgians still haven’t tasted defeat this season, with the weekend win at Mouscron making it 17 games unbeaten in all competitions. Suspended skipper Ruud Vormer will be a big loss but Colombian Eder Balanta returns from a hamstring injury.