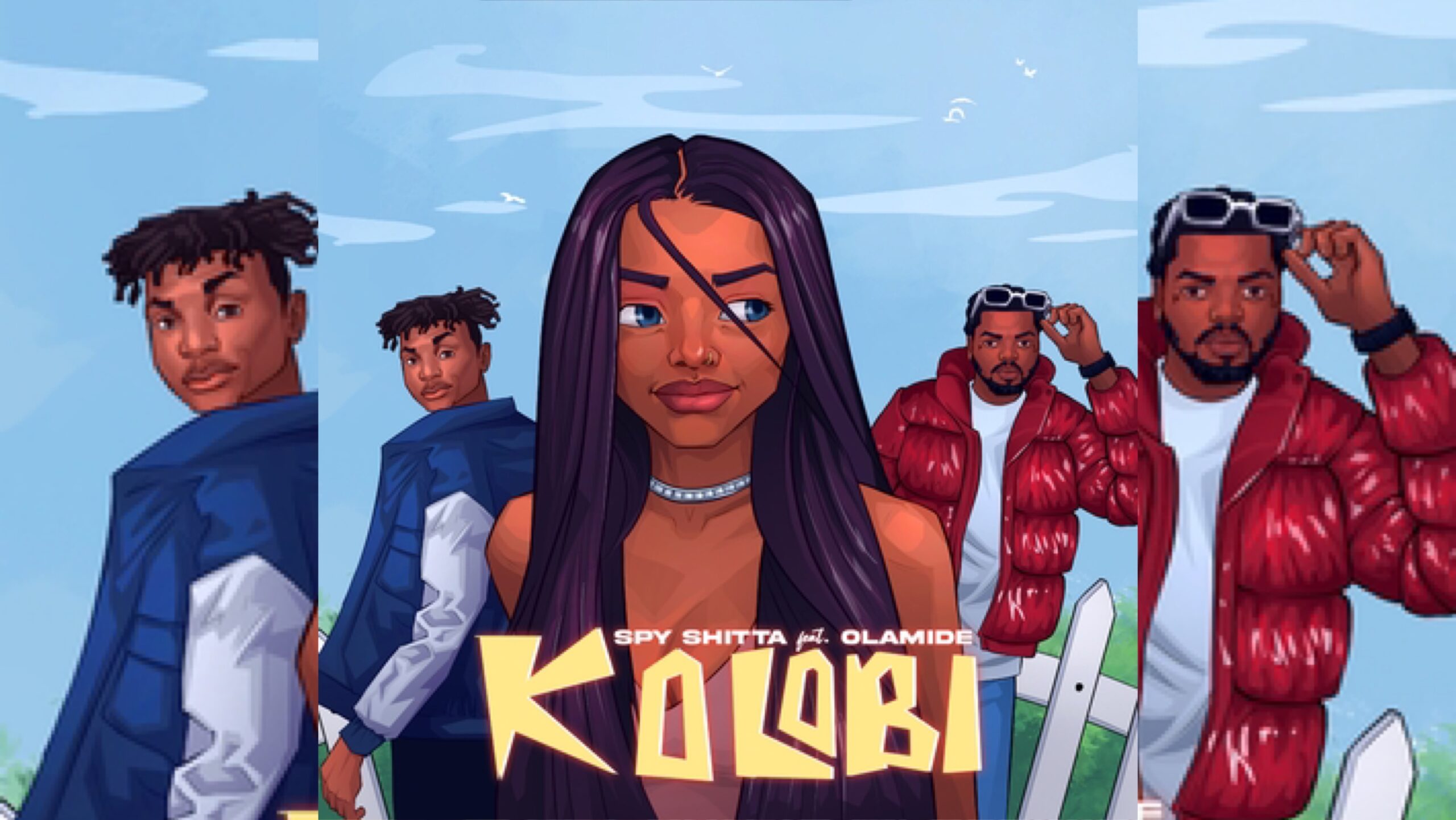 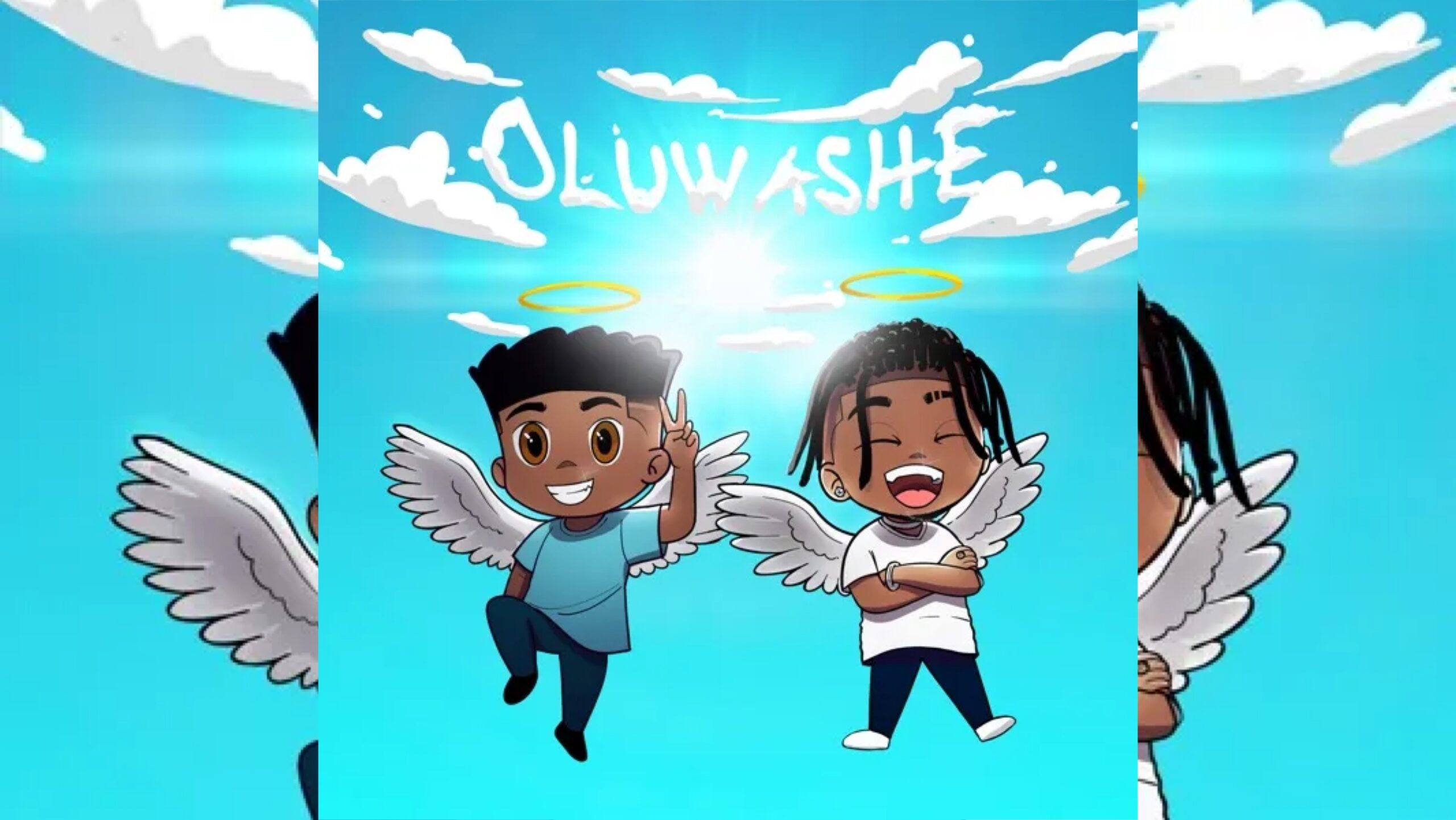 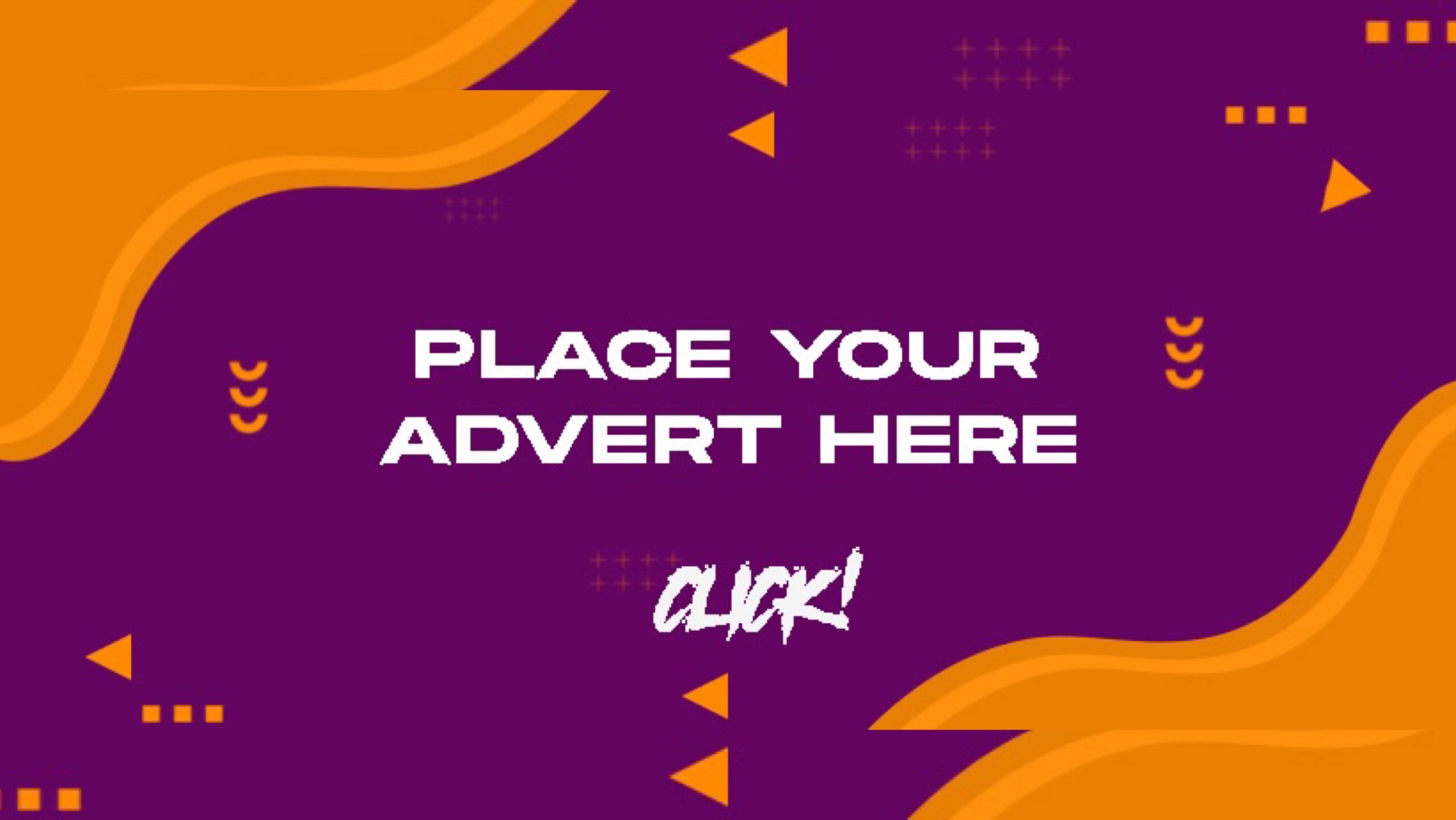 QD, aka EgunAgba announces his return, bringing a new Rap sound and culture to fans with the release of his long-awaited studio EP, “Ghetto Gospel”, The forthcoming record is a follow-up to his self-titled EP and is set to be released early june, 2020. Along with the EP announcement, He also marks the release of the first single and video from the EP, The Street, which is currently airing on some African channels.

Born Adeosi Quddus David, aka QD recorded most of “Ghetto Gospel” in his studio in Akoka, Bariga, Lagos, and worked with a few producers and artist to produce the masterpiece. “Ghetto Gospel” is composed of 7-tracks well served to entertain listeners.

“These new songs are inspired by some great life-changing events in my life, including the Lagos hustle, the Corona pandemic and a month-long stay indoors during the outbreak of Covid-19 And while each song varies in tone, they all are originals and circle back to one universal theme. “Ghetto Gospel” is a Rap, catchy collection of reminders that love, grind, street woke, and unity can co-exist in our modern world,” says QD .

Like many before him, QD was born to make music. But there’s something about QD aka EgunAgba that is indescribably different — and with his newest project, “Ghetto Gospel” he has discovered what most musicians spend lifetimes working for – the place where good rap music meets vital social happenings. QD is presently signed to his own label “CMM” which is a movement.

Some Notable tracks on the EP are: Owo, This is Me, The Street, Vanity, is Jesus black or white and alot of other amazing sounds which defines QD . Speaking with News Men, QD promised and vowed to become the greatest African to ever do it.

Follow QD aka EgunAgba on all social media platforms @qd_egunagba for more updates about his ever growing career.