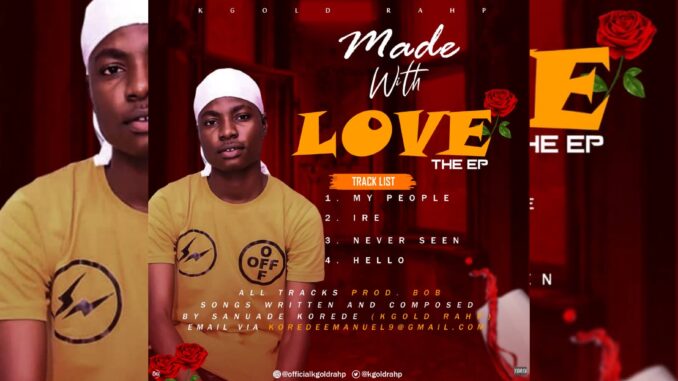 Now, I am driven to tears so much easier than I used to be, when others express their pains to me, I literally can’t feel their pains not because I was rigid but my mind had been made up.
The thoughts of opening my heart up to someone again makes me feel sick and panicky and fear became my constant companion.

I almost always feel suspicious of the people around me, because the person I so much treasured and loved had expertly lying to me for a lengthy of time in our relationship. It really sickening to hear.

We spent so many years together, I love him so much and made up my mind to stay with him till the very end. When started our love journey he promised me heaven and Earth. All his promises to me were so real to the extent that I was lost in love with him.
He made me understand what love truly means, this made my love for him knew no bound.
Many atimes we took pictures together to keep memory alive, anytime I’m with him I do feel like have gotten everything my life ever wanted. Other guys didn’t even have a chance because I shut the door of my heart up.

We spent years and suddenly he changed and mostly complained that he was so busy with work. I was surprised but the gullible me still believe his lies.
One day; I called him::
Phone rang…….
Michael: hi
Me: how are you love?.. have missed you and I don’t see your call that’s why I called
Michael: don’t ever call my number again.
Hanged up…..

This new version of my so called boyfriend baffled me, I planned to go and see him at his place. The say he acted to me was so strange, I was asking h random questions but he didn’t even utter a word. I was so concerned whether something was wrong with him lately or maybe he has been having issues with his job. but all actions to know what was wrong with him proved abortive.

After some days he called to beg me and I accepted because this was what have been waiting for.
We started our journey again
I showed him I care, I showed him how much I loved him.
few months later

I got pregnant for him and told him, he invited me to his house and gave me a drink.. after the drink I lost the pregnant which get my womb damaged.
Doctor said I won’t be able to give birth that I took abortion medicine I couldn’t control my tears I asked him and he said he know nothing about it
He promised he will stay forever no matter what happened
Few months later

He said I’m not his taste that he was not interested anymore. he complained about my stature, he said it to my face that I didn’t know how to kiss, he said we are not fit that he was just faking everything, he said am the one dating him that he’s not dating me, so since all this year’s he lied that he loved me. I thought it was a joke, he abused me said so many things.
Finally he showed me his gf pictures, I couldn’t hold my tears..I stood up and went home I cried alot..
I don’t know he has been playing with me all this while

Note: Please don’t copy any of this text unless I will sue you
Be warned!

My Tweets
About Africavibez 3018 Articles
Head Of Content At AFRICAVIBEZ, The “Social Media Disturber”, ✉ [email protected]

What Are You Looking For? SEARCH HERE 👇